Increasing Vegetation to Improve Health in Low-Income Neighbourhoods in Montreal 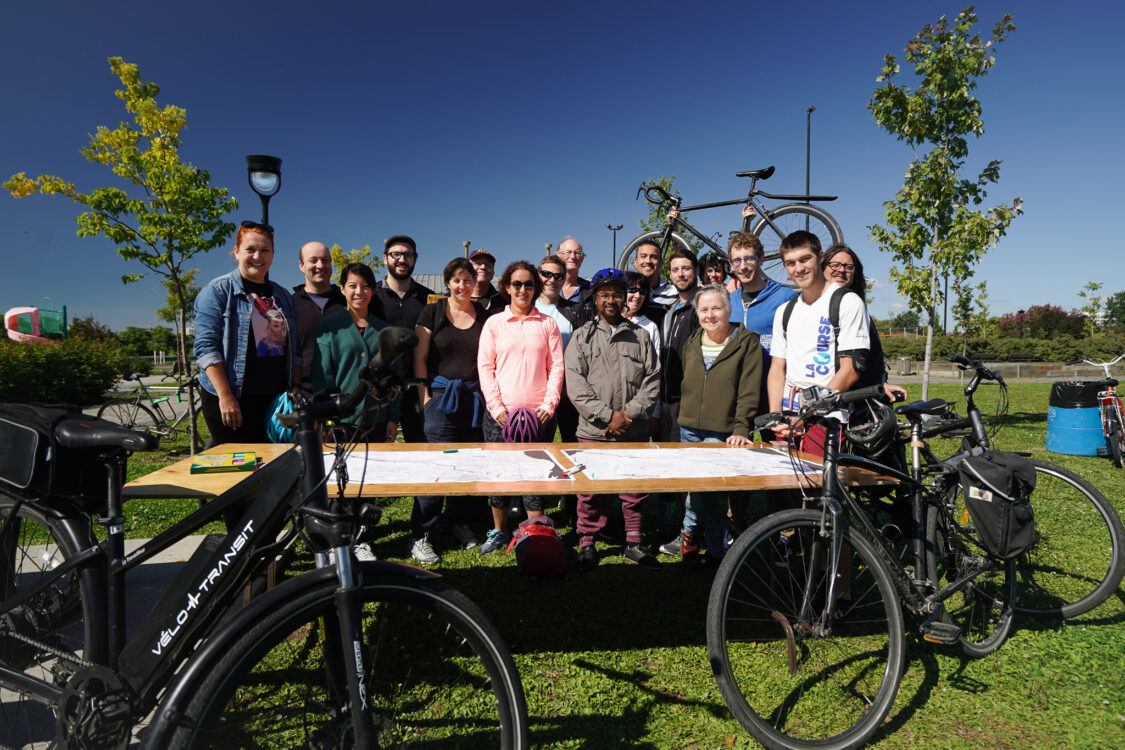 For six years, the Local Interventions in Environment and Urban Planning (ILEAU) program has been working to green the east side of Montreal. 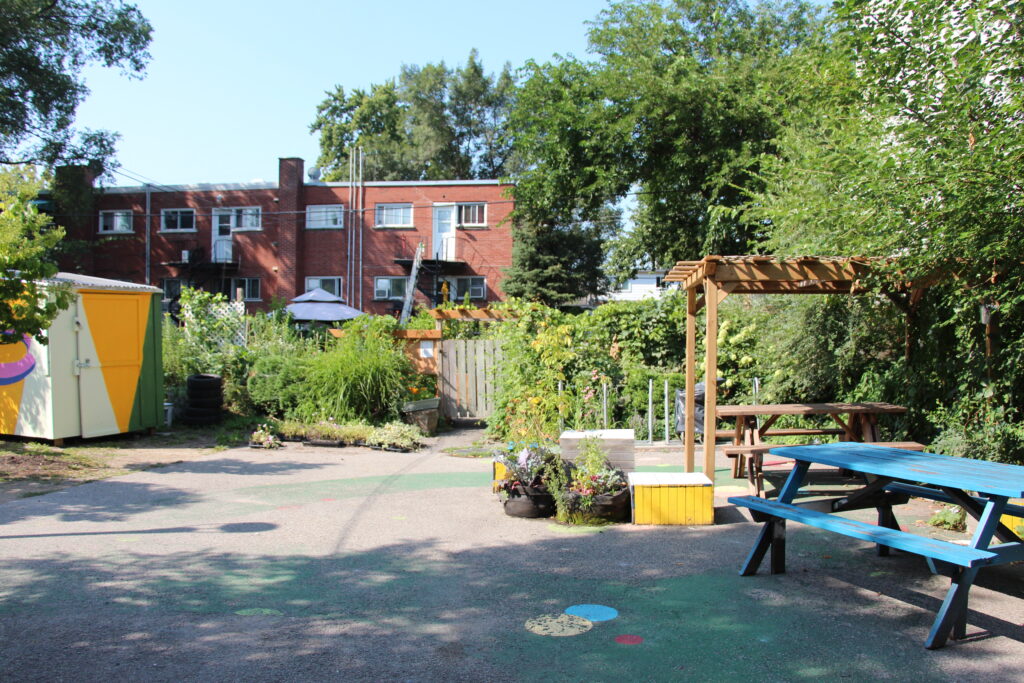 “Many of the residents in the east end of Montreal are disadvantaged populations; they are people with lower incomes or newcomers to the country for example,” said Nilson Zepeda, Campaign Coordinator for ILEAU. “They have a life expectancy that is 10 years shorter than the average for the city.  This makes them more vulnerable to extreme events such as heat waves. In addition, these neighbourhoods get hotter and stay hotter longer than other neighbourhoods in Montreal because there are fewer trees, less vegetation and more pavement and concrete.”

The ILEAU program is run by the non-profit organization, Montreal Regional Environmental Council (CRE-Montréal). Since it began in 2015, it has received $1.2 million from the National Institute of Public Health of Quebec (INSPQ) which it uses to employ 2.5 staff and support a wide range of interventions by collaborating with local and regional organizations.

“We are interested in funding projects that address the health and social needs of our partners as well as our green objectives”, explained Béatrice Viens Côté, the Communications and Marketing Officer for ILEAU. “For example, we funded a project at a housing co-op that involved lifting pavement, planting trees, and creating a space where residents can meet and socialize.  This intervention promises to foster social engagement and a sense of community which can improve the mental and physical health of the residents, while also providing shade and reducing the temperature in and around the buildings.” 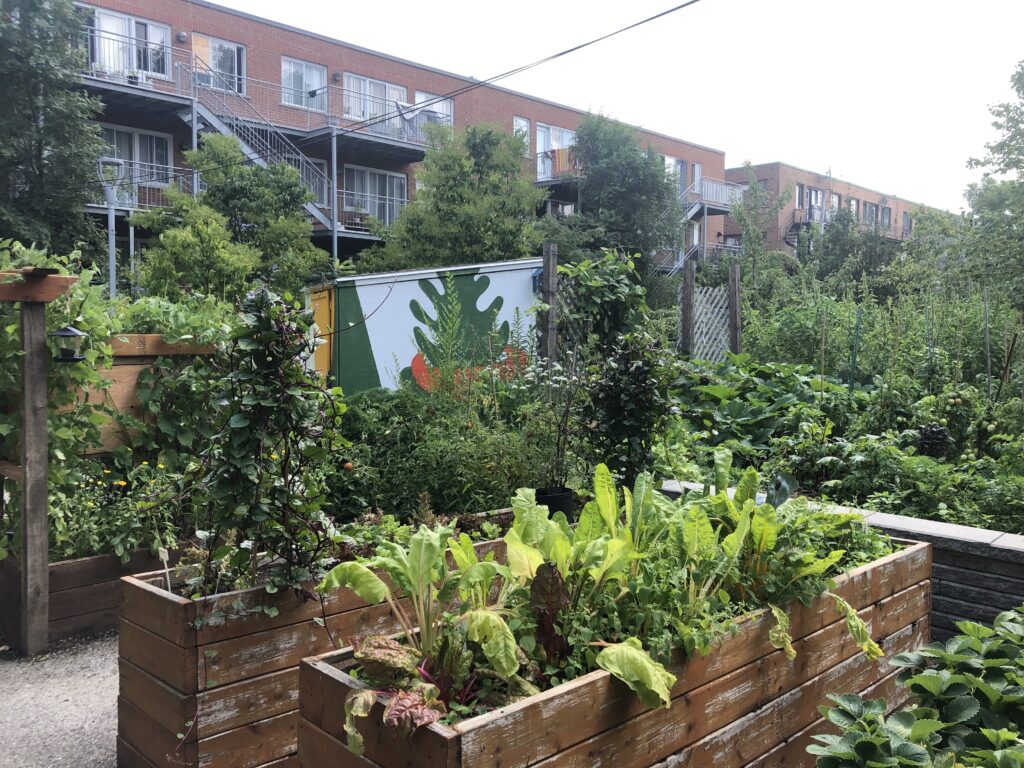 One initiative ILEAU funded aims to create two major links between the St. Lawrence River and the Rivière des Prairies to provide both an ecological corridor that can strengthen biological diversity and an active mobility corridor that increases neighbourhood resiliency and access to green space. Another project aims to develop safe and user-friendly bus stops and transportation access points by organizing participatory urban planning activities such as exploratory walks and community workshops. ILEAU is also supporting the development of cycling infrastructure to provide an alternate transportation option where residents are poorly served by public transit.

Evaluating a project such as ILEAU is difficult because it may take many years to see the full impact of planted trees and connected nature corridors on the physical environment, local ecosystems, and the health of local residents. However, the benefits of these actions will be felt for decades. In the short-term, ILEAU has documented its impact with measurable actions. Over the last six years, its staff have:

“With all of the projects funded, we have worked closely with our partners who know their needs better than us, to find interventions that meet their needs as well as ours.  We are particularly interested in interventions that address social inequities that contribute to poor health in these neighbourhoods” noted Nilson. “With this collaborative approach, we have also been able to match our funding with $1.4 million in cash, and some in-kind funding, from our partners over the last six years.”

All photos courtesy of ILEAU.