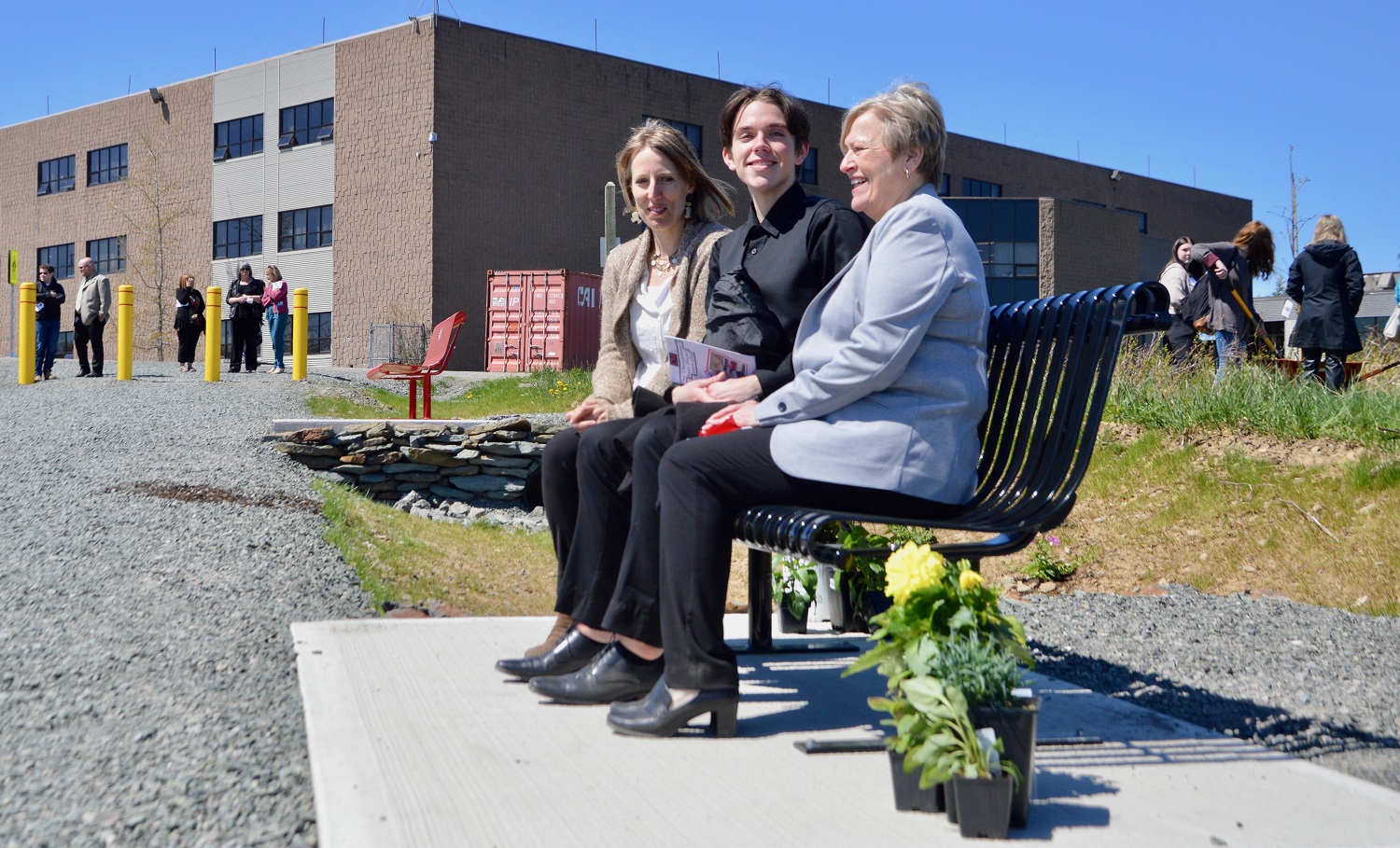 In 2019, the students in Glace Bay, Nova Scotia, organized for two years to have a new pedestrian pathway built in their community that will connect their high school to local businesses in town and encourage others in the town of 19,000 to increase their levels of physical activity.

“The former path, which students jokingly called ‘the Burr,’ was used unofficially by about 600 of the 800 students in our school,” explained Daniel MacGillivary, high school student and the Co-Executive of the Glace Bay High Change Makers Burr Group. “It was a very steep path that crossed a treacherous waterway. Students were not supposed to use it, but many did because it made it possible to reach local businesses during their lunch hour.” 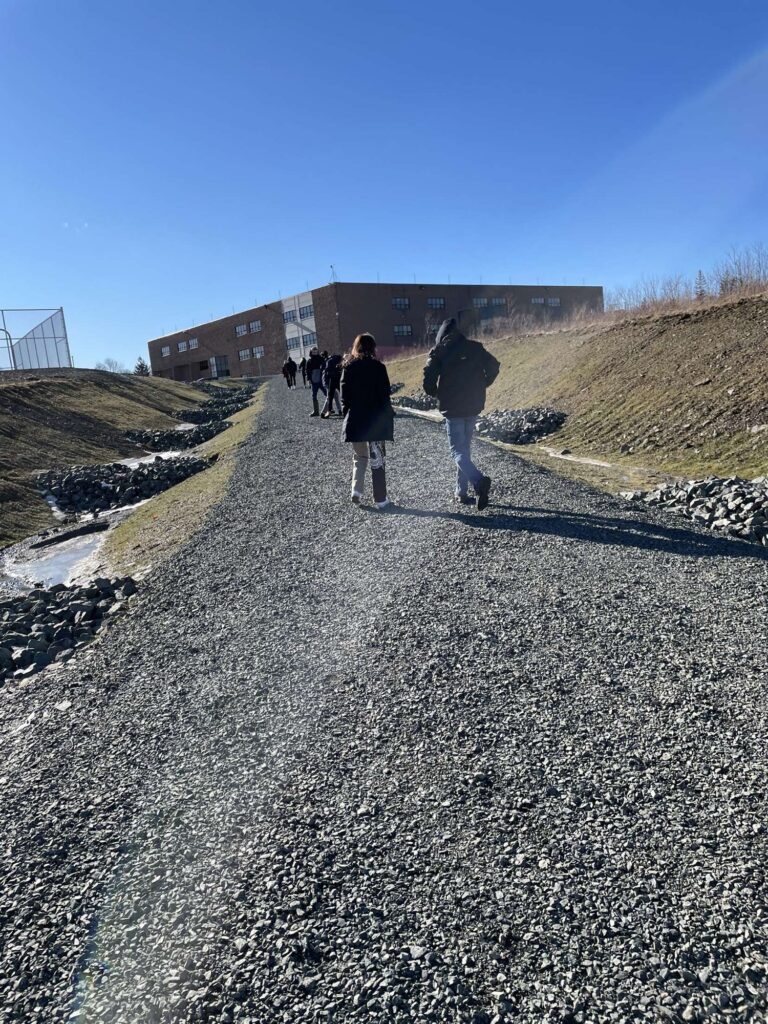 The project, called “Building Burr-idges; A Safe and Walkable Youth-led Pedestrian Pathway”, received strategic advice and support from staff at the Ecology Action Centre and Nova Scotia Public Health Services. The students also rallied support from community partners, local businesses, the school’s advisory committee and operations staff, Members of Parliament, and Members of the Legislative Assembly, to secure the trail easements, agreements, and funding needed to complete the project. 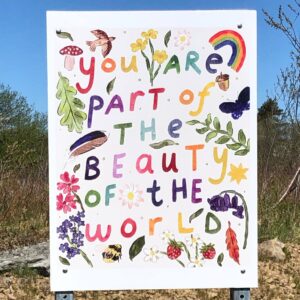 “The new pedestrian pathway and bridge – which will be accessible to everyone – is only 150 metres long, but it can fill a number of the community’s needs,” noted Stephanie Johnstone-Laurette from the Ecology Action Centre. “It will provide the students with a safe and convenient route to local businesses. It creates a potential walking loop that can be used by people in town to increase their levels of physical activity; something that is important in a rural community where recreational facilities are scarce. And it could also be used to connect with other recreational initiatives such as the Coal Town Trail, a new multi-use recreational trail network that follows an old railway line that has some historical significance for the town.”

The group worked to include positive amenities such as signage focused on mental health advocacy, two permanent benches, bike racks, and a picnic table for the public to use when the path opens in 2022. 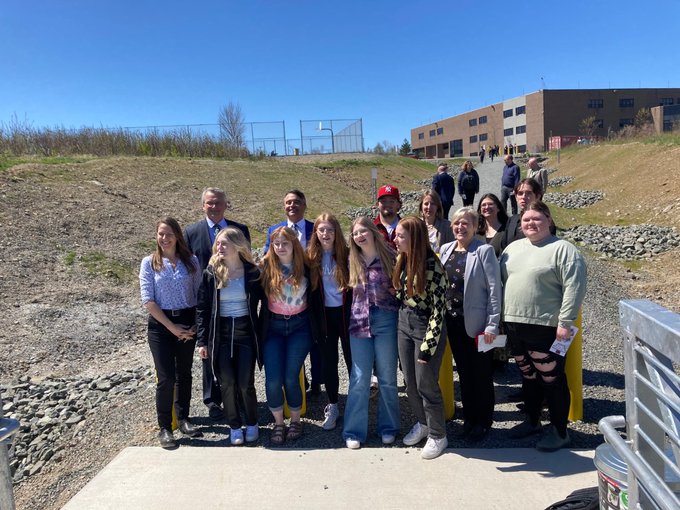 Funding for this project has been secured from several departments within the provincial and federal governments.

“The students did a great job organizing around this issue. They ultimately succeeded in gaining nearly $200,000 in infrastructure for their town,” Stephanie said. “And they have actually won three community awards for their dedicated work on this project.”